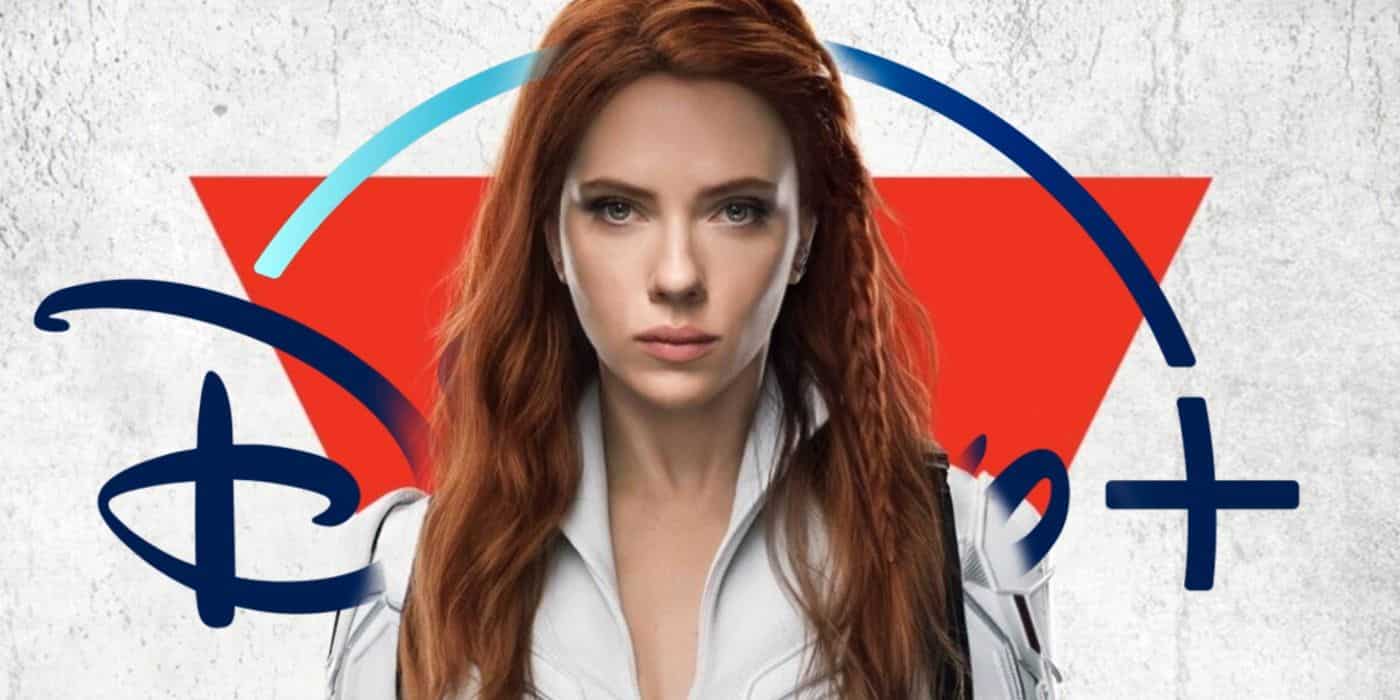 Earlier, the actress started a legitation with Disney over a breach of the contract with her over “Black Widow”. Now Scarlett Johansson has settled the lawsuit with Disney, as indicated in her statement.
The terms of the contract were not disclosed, but it is known that the actress has already earned $ 20 million at the box office.

She said she lost a lot of money when the company started showing the movie on its streaming service. For its part, the company promised it “wide distribution in cinemas.”
Since in the context of the pandemic, the number of movie screenings in cinemas has been reduced, as well as the number of visitors, and at a certain time the cinemas were completely closed, Disney showed the movie on its streaming service. They earned about $ 60 million from Premier Access paid subscriptions. The fact that subscribers paid $ 30 to watch the movie on stream was a breach of contract, according to the actress.

How much will the actress get if she wins?

Scarlett Johansson is known to have asked the company for $ 80 million for the film before filing a lawsuit. In total, “Black Widow” brought in $ 379 million at the worldwide box office.
The details of the agreement reached by the side have not yet been disclosed, but some light has been shed on the trial.
Also, Disney Studios Content Director Alan Bergman expressed his joy for the fact that there will be further cooperation between the parties and the fact that Scarlett Johansson has settled the lawsuit with Disney.

Some Hollywood sources state that the actress could lose over $ 50 million in bonus. The lawsuit was filed in the Los Angeles Supreme Court. As it is known, Disney has partnered with the actress in nine films. Johansson is the highest paid woman in the Marvel franchise.