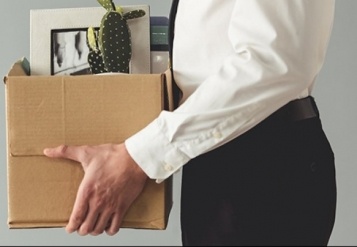 It became known that the London firm Mishcon loses seven lawyers. Six more partners specialising in white-collar crime have been added to this number. This happened on the eve of the IPO and all employees moved to Greenberg Traurig. This is reported by the publisher The Lawyer

State of the international firm today

At the moment, there are already 40 employees in Greenberg’s practice, and 9 of them are shareholders.

Masoud Zabeti who is chairman of litigation practice in London said such expansions would be a good prospect for the company and its strategic goals. He also added that judicial opportunities for the firm are now better open and it gives better outlook.

He summed up with a speech about new clients, emphasizing that it is necessary to justify their trust in the management of various kinds of problems, as well as with regard to management.

The fast that Mishcon loses seven lawyers not the only news. Two other dispute officers were previously known. Another partner – Karel Daele, head of the firm’s international arbitration practice can become a new partner to Taylor Wessing.