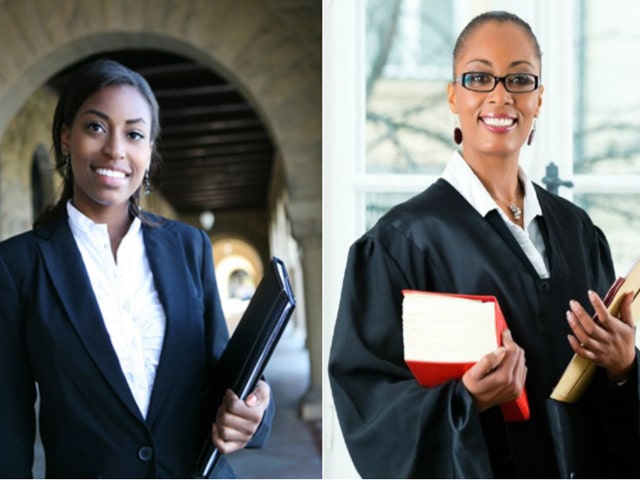 Low diversity in law firms can profoundly affect their future contracts with large clients. For example, the first to speak out against traditional white male legal workers are Facebook, HP, and Novartis. They stressed that in order to be hired in the future, they need to see more gender and racial diversity in these areas.

This can really be a problem if take in attention the fact that last year Facebook Inc. spent about 1.6 billion US dollars on costs, fines and other legal issues. Now more and more companies are interested in taking advice from law firms with a wide variety. This is due to greater capabilities and more creativity, as Georgia Dawson notes, who last year became the first woman to be elected senior partner—a crucial management role—at Freshfields Bruckhaus Deringer.

In 2020, a survey was conducted on the employment structure of legal entities by the National Association. The data showed that only 10% of law firm partners are colored. Other data on racial minority British partners in elite British firms is 8%. The latter figure was obtained in connection with the calculations of the Bloomberg company. One government report indicates that 12% of directors in the UK’s 100 largest firms are ethnic minorities. Women make up a little more than a quarter of partners at 10 of the most prestigious firms on either side of the Atlantic, according to research by diversity-analytics company Pirical.

The trend began even before the start of Black Lives Matters movement. Clients started asking about the low diversity in law firms half a decade ago, Dawson said. The biggest breakthrough in 2019 was a letter from 170 companies, including Heineken NV and Etsy Inc., criticizing the lack of diversity in law firms.

At the same time, some 60 leading European law firms signed a separate commitment to increase diversity and inclusion in the legal sector. Anglo American, BHP Group, Royal Dutch Shell, Unilever, Vodafone Group and other clients with big pockets have also become subscribers since that time. The number of subscribers has doubled; this has become a kind of encouragement.

How does low Diversity In Law Firms light on the wallet?

HP Inc. was one of the first companies to warn it would penalize law firms that flunked certain diversity benchmarks. In 2017, a prerequisite on their part was at least one person engaged in staffing, or a managerial position, or a person doing 10% of the work who is a racially diverse attorney. Since then, this condition has been applied to several firms every quarter.

This policy was also supported by Facebook and Swiss pharmaceutical giant Novartis AG. Their criteria were slightly different. The First Company has a percentage of employees in terms of race, gender, sexual orientation or disability status reaching 33 from 2021. The second firm even rewards a law office with the best representation in its advisory group.

Even such a famous brand as Coca Cola became an adherent of this idea. Last January, the company’s chief attorney made a proposal to involve various lawyers in at least 30% of the company’s new business and that black lawyers get at least half of the paid work. He stepped down after 8 months, and the new successor redefined politics a bit while remaining committed to “diversity and involvement in the legal profession”.

Many UK firms recruit mostly women for their internship groups. More than 40% of them are of color among the summer people in American firms.

“This is a journey that’s not finished.” —With Ruiqi Chen and Rebekah Mintzer