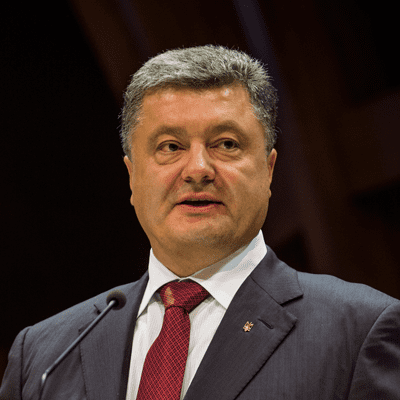 Famous persons in Ukraine – former President Petro Poroshenko and the head of the National Bank were brought to criminal responsibility. Both, including ex-president of Ukraine escaped litigation. If sanctions were imposed on them, they would have to pay $ 250 million. They were not forced to pay this money, as they are protected by state immunity.

What are the former leaders accused of?

In Surkis & Ors v Poroshenko & Anor they are accused of conspiracy when, during the nationalization of the largest Ukrainian bank, PrivatBank, from 2014 to 2016, a huge capital deficit was discovered. These leaders are accused of illegally using money in an attempt to overcome the national banking crisis.

There is a law on state immunity since 1978, which states that both states and their officials have immunity from proceedings in English courts. This does not apply if it is outside the scope of the SIA.

This law exists to protect the sovereignty of a particular state in order to exclude interference from other states. This is not a personal right of a person and acts for the benefit of the state, not a specific accused, and cannot be used for personal purposes.

Thus at the hearing for two days, Ex-president of Ukraine escaped litigation challenged the jurisdiction of the English courts based on his immunity. The defendants not only deny their guilt, but also deny the possibility of being sworn in an English court. According to them, the charges against them took place when they were occupied by certain officials in Ukraine.

On the other hand, they also say that the actions cannot be classified as state ones, since the connection is dubious.

Judge Culver concluded that their actions were in the interest of the state and therefore both were protected by state immunity. In addition, he granted Gontareva’s petition for reverse summary judgment.

Assessing the Hearing, he added that in two days it is hardly possible to draw clear conclusions on such a complex case. He noted that all arbitration courts should take into account the following fact: lawyers should regularly review the assessment that may be incorrect and notify the court about it. If this is not done, sanctions will be brought into effect against one or two of the defendants at once.

Reed Smith represented the claimants, while Poroshenko was represented by Debevoise & Plimpton LLP and Gontareva by William Grace.