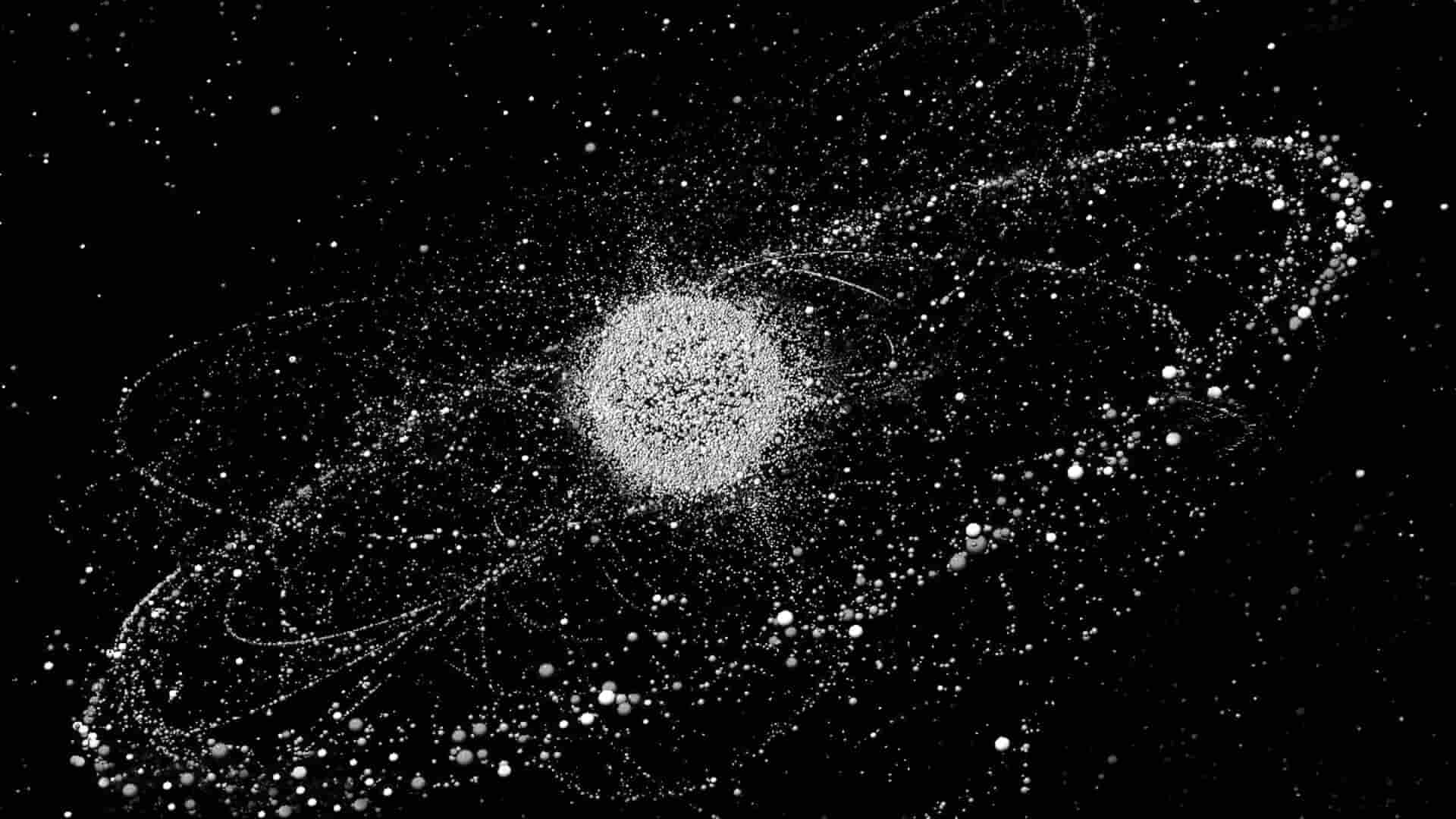 A famous person all over the world, a man who launched a sports car into space, Elon Musk reveals his plans for the coming decades. He plans to land people on Mars in 5 years, and already in 2050 create a colony of a million there.

However, one fact that surprises Charles Cockel, professor of astrobiology at the University of Edinburgh and chairman of the Earth and Space Foundation, is that the SpaceX Mask Corporation is developing a constitution for those wishing to live on Mars.

Frans von der Dunk, Professor of Space Law at the University of Nebraska-Lincoln, appreciate this decision. He says that everything depends on “whether the international community of States, in particular as including the major spacefaring nations, will come to accept such an outcome”.

Who will control space?

There are many concerns about controlling space and its resources. In accordance with the Outer Space Treaty (OST), signed in 1967 and ratified at the moment by 111 countries, space “is the heritage of all mankind.”

All states are responsible for national activities; this also applies to non-governmental organizations. It is not yet clear whether the United States will license all of Elon Musk’s initiatives to the end. Von der Dunk fears whether a new state will be created outside the planet Earth, which will be uncontrolled and ultimately outside the jurisdiction of the United States.

Thus, there are many concerns about whether other states will interfere in the attempts to colonize the first innovator states. Who will own the resources that will be revealed in the new three-dimensional space – space? How will resources be delivered from planet Earth to Mars?

It’s too early to talk about the extracted resources, here’s what he thinks about this Chris Lewicki, CEO of Planetary Resources ‘It’s not a topic that’s fundable yet.’ As is known, the two leading players of Planetary Resources and Deep Space Industries changed their minds to mine asteroids without getting enough funding.

Based on the position, it is difficult to understand what exactly is meant by “appropriation”. It states: ‘Outer space, including the moon and other celestial bodies, is not subject to national appropriation by claim of sovereignty, by means of use or occupation, or by any other means.’

Cockell notes that the ambiguity of the solution to the issue may cause a number of problems in the future. Ambiguity makes it possible to bypass OST, as several states in the United States and Luxembourg do. In the future, the possibility of private industrial activity should be clarified.

The question of interpreting the ownership of space resources remains open, and so far the states have not come to a consensus.

In fact, the dynamics of space activity is indeed ahead of the 1967 law. This is not the only international treaty, after which there were several more that dealt with more specific issues: the return of astronauts, the date of registration and damage caused to space objects.

The last such treaty entered into force in 1979, and this is 40 years ago! This was the Moon Agreement and attracted 18 participating countries. It can be seen from this that technologies are noticeably ahead of the law and soon it is possible that amendments will become an urgent need.

Against the background of the fact that countries have different ideologies and the issue of control of private space activities is poorly regulated even within the framework of the OST 21st century space race may provoke to return to this issue more than once, which has not happened for a long time.

Should we limit ourselves to UN regulations?

What organizations have the right to regulate laws on the peaceful uses of outer space other than the UN Committee (COPUOS)? The legal changes in 1979 were in the form of soft law and did not carry any special specifics.

Perhaps an alternative would be agreements like Artemis made in February 2020? It concerns some edits in terms of the future development of space, the moon, comets and asteroids. To date, only 8 countries have joined the agreement. The main opponents of this document were China and Russia. The head of the Russian space agency harshly called it “too US-oriented.”

Perhaps the fact is that the United States is trying to lead the process, which is contrary to the policies of rival states, thereby kindling a fire.

Since the aforementioned countries are against the creation of safety zones around their national lunar exploration sites, they signed their own rival treaty. Based on it, China and Russia will create a joint International Lunar Research Station.

Today, one of the few points of contact between the United States and Russia was the International Space Station, but already 2024 can fix everything. With the emergence of a new strong gamer – China, 21st century space race enters a new stage. Although, COPUOS is still the best forum for all space discussions.

Legal issues in the conditions of 21st century space race

Another UN body that unites space issues of different states is the International Telecommunication Union. It manages space telecommunications, assigning satellite ‘slots’ and coordinating shared global use of the radio spectrum. Private companies are actively developing and, according to many forecasts, the number of near-earth satellites, which is now equal to 3,500, may reach 40-50,000 in the coming years.

This can significantly increase the risk of accidents, where even a small speck can disable a small ship. Space speed is very high and space debris will interfere with manned rockets, space stations and etc. Nacimiento, Chair of the IBA Space Law Committee, recalls the 2009 collision between an American communications satellite and a Russian reconnaissance satellite. In 2019, the European Space Agency performed a manner of evading the Starlink satellite. These cases may become more frequent in the future and become the reasons for international conflicts.

As for legal responsibility, India did not incur it in 2019, destroying its satellite and creating a space debris cloud. Space Liability Convention 1972 has not been tested in practice because, in general, there are few legally binding obligations against which charges can be brought.

The position of the OST is not ideal, because it is limited only to the use of nuclear weapons and weapons of mass destruction. Therefore, civilian satellites can easily perform military functions.

There is growing concern that outer space will be used for military purposes. NATO tacitly supports any US initiatives (in 2019, the latter expressed a desire to invest in the creation of the US space forces).

Since 2008 China and Russia have been promoting the draft of a treaty at the UN which would ban the use of all weapons in outer space and the use or threat of force against satellites, a process known as the Prevention of an Arms Race in Outer Space. The United States sees this as a danger to itself, calling it “a diplomatic ploy of the two countries to obtain a military advantage.” Apparently, many countries still fear for the space race. In 2020, 5 UN resolutions on security in space were adopted. The United States rejected all but one.

At the moment, the situation in the 21st century space race is as follows: In total, there are more than 10,000 companies engaged in space exploration, and half of them operate in the United States. Among individuals, Elon Musk is a significant leader. Russia and China cannot yet lead in such a market.

Will states be able to get along and not act within the framework of nationalism, but to master space as a common property of all countries, having come to a certain agreement? This question will remain acute for many years.